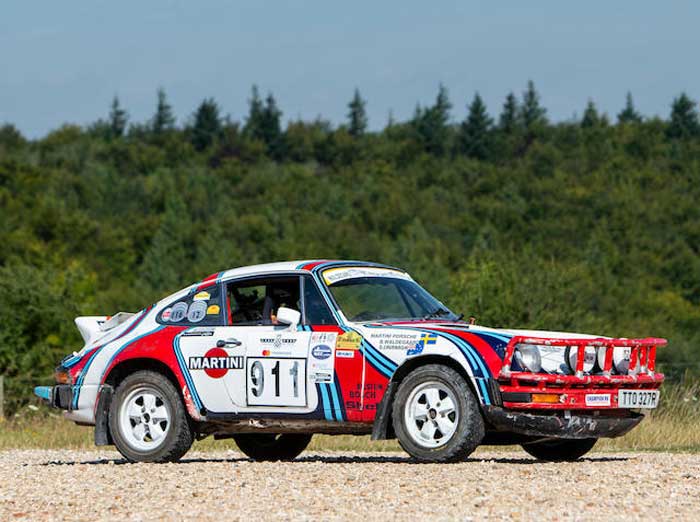 The Porsche 911 you see here is heading to audition with Bonhams, and it is said to have completed more racing kilometers than any other Porsche. The car has been authenticated by Porsche and is fully documented. The car is a lifted and souped-up 911 meant for rally racing.

The auction notes that the car has the pedigree to be admitted to numerous historic motorsports racing events. The car started its racing career in 1977 and has completed enough racing miles to have circled the Earth three times.

Bonhams expects the car to sell for $490,000 to $620,000. The images show a car that’s certainly not pristine, but it has one serious racing heritage.