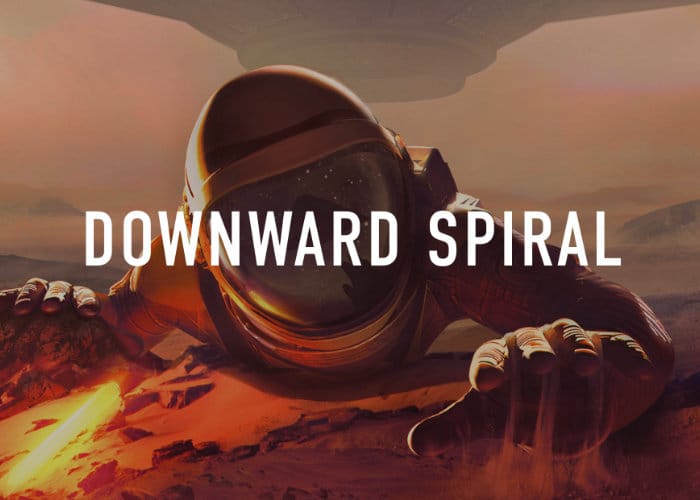 If you are interested in learning more about the upcoming science-fiction adventure game Downward Spiral: Horus Station, you may enjoy this 17 minute gameplay video which has been published this week to whet your appetite before the game’s launch on PC, PlayStation 4, PSVR, HTC Vive, Oculus Rift and Windows “Mixed Reality” VR headsets very soon.

Downward Spiral: Horus Station is expected to launch during the spring 2018 so should be imminently available, although its developers Finland-based 3rd Eye Studios have not confirmed the release date as yet. The video below provides a quick glimpse at the PlayStation 4 version although the in game mechanics can also be found in the virtual reality version and the game offers VR motion controller support.

“3rd Eye Studios is releasing its zero-gravity space adventure, Downward Spiral: Horus Station, this Spring on PlayStation 4 and PC, with optional PlayStation VR, Oculus Touch, HTC Vive and Windows Mixed Reality support. Downward Spiral: Horus Station lures players through a lost vessel abandoned by its crew. Solving the mystery of the space station will take wits and ingenuity as you fight or avoid dangers unknown. Use the ship’s maintenance hardware – like bolt throwers, rail guns, and arc welders to take out threats, solve puzzles and find the truth of why Horus Station has been left drifting in space.”

Using your virtual reality motion controllers and supported headset, players use the games environment to physically propel themselves in the required direction. Scattered throughout the game are a number of tools that allow easier ways to navigate the sprawling space station, such as a grappling gun. For more details jump over to the official 3rd Eye Studios website by following the link below.