Almost a third of Blockbuster’s UK stores will be closed by current administrator Deloitte in an effort to restore the ailing video rental chain to profitability. 31 stores were originally slated to close after Blockbuster announced its impending administration last week, but a further 129 closures were subsequently deemed necessary by Deloitte, with the possibility of more to come. 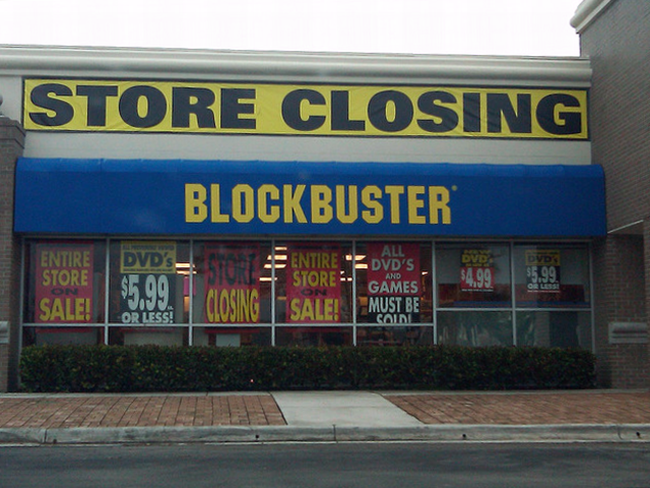 “Having reviewed the portfolio with management, the store closure plan is an inevitable consequence of having to restructure the Company to a profitable core which is capable of being sold,” according to administrator Lee Manning.

“We would like to thank the Company’s employees for their support and professionalism during this difficult time. We are also grateful to the customers for their continued support.”