Lego has today announced that it will be soon launching 16 new Simpsons mini figures to celebrate the 25th anniversary of the animated series.

Lego and Simpsons fans can expect to see the new Lego Simpsons mini figures arriving in stores during May of this year and include all your favourite characters. 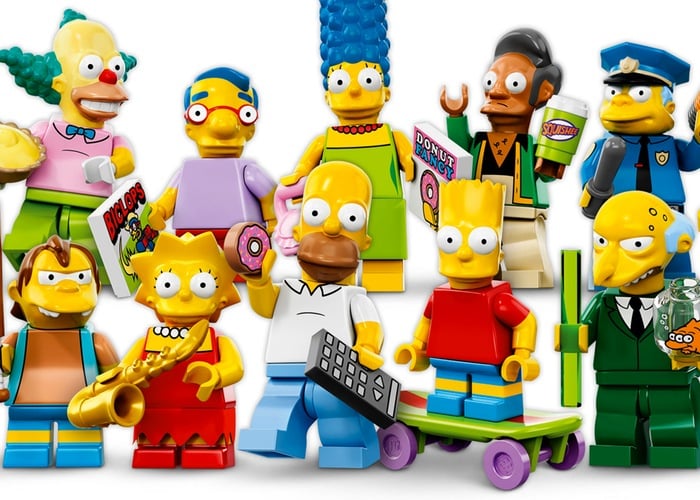 Unfortunately no information on prices or whether they will be available as one kit has been revealed by Lego as yet, but as soon as more information becomes available we will keep you updated as always. Click on the image below to expand it.