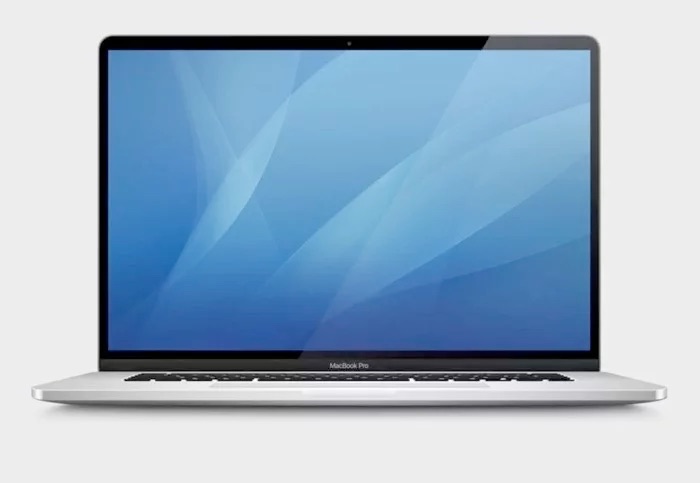 We have heard lots of rumors about the new 16 inch MacBook Pro, some have suggested it wont launch until next year, now it looks like it is coming later today. Yesterday we heard that the device was already in production.

According to Bloomberg’s Mark Gurman the new larger MacBook Pro is coming this week and it should be made available from today, pricing for this new MacBook will start at $2,399.

This new MacBook Pro will come with a larger display and it will also come with a newly designed keyboard, we already know what the device will look like, the photo above shows its design, this was discovered in a beta of macOS Catalina.

Apple are changing the design of the keyboard on their notebooks to a scissor design and this is expected to be used in all of the notebooks the company releases next year. The new MacBook will also come with the latest Intel Core processors.

A starting price of $2,399 means that this will be one of Apple’s most expensive notebooks and it will be interesting to see how much the top model with all of the upgrades retails for. We should have more information about the device when it is made official later today.