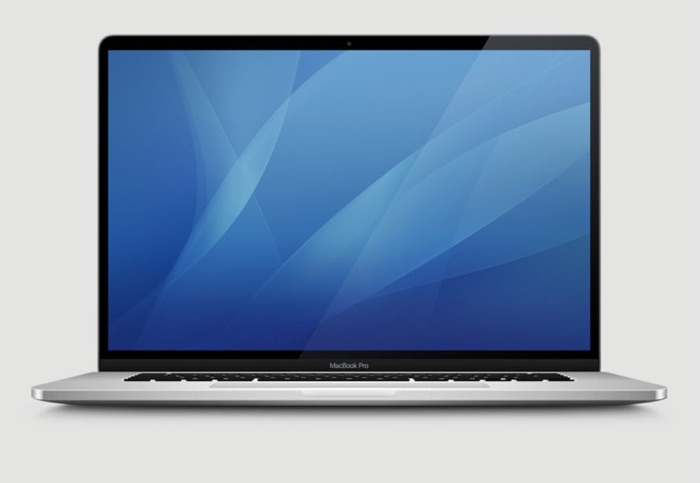 The new 16 inch MacBook Pro is rumored to be made official some time this month and now it looks like it has been spotted in the latest beta of macOS Catalina.

Apple recently released their new macOS Catalina 10.15.1 beta 2 and now some photos of what appear to be the new 16 inc MacBook have been spotted in the OS. The device is referenced as ‘MacBookPro16,1’ in the new beta.

As we can see from the photos the new 16 inch model features thinner bezels on the side and top of the notebook. These new photos have only shown up in the beat which was released last week, this suggests that the device is coming soon.

As well as thinner bezel and a larger display, the new MacBook Pro is also rumored to come with a new keyboard, the keyboard will be a scissor keyboard which Apple plans to use in all of its notebooks in the future.

We are expecting Apple to announce their new MacBook some time soon, it could be before the end of October or we may have to wait until early November to see it.