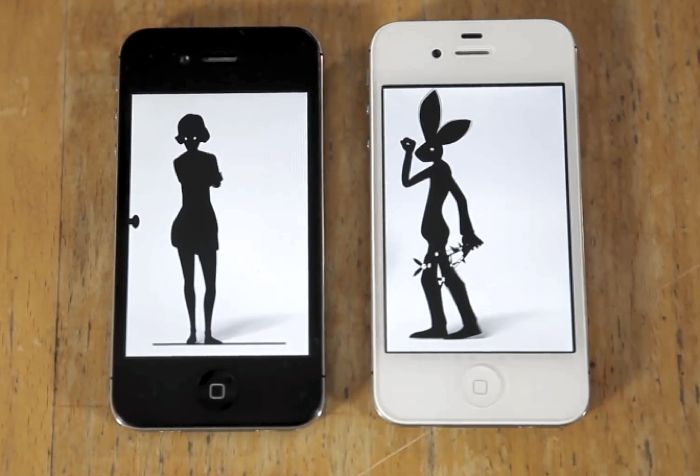 We have seen quite a few music videos featuring various Apple devices, but the latest one from Ukrainian band Brunettes Shoot Blondes, is one of the coolest we have seen so far.

The band used a total of 14 different Apple devices, which includes iPhones, iPads, iPod’s and MacBook’s to create the music video for their new single ‘Knock Knock’, have a look at the video below.

The video was apparently filmed in one take, this is definitely one of the coolest music videos we have seen using Apple’s iPhone and other devices, you can find out more about Brunettes Shoot Blondes and their new ‘Knock Knock’ single over at their official website.