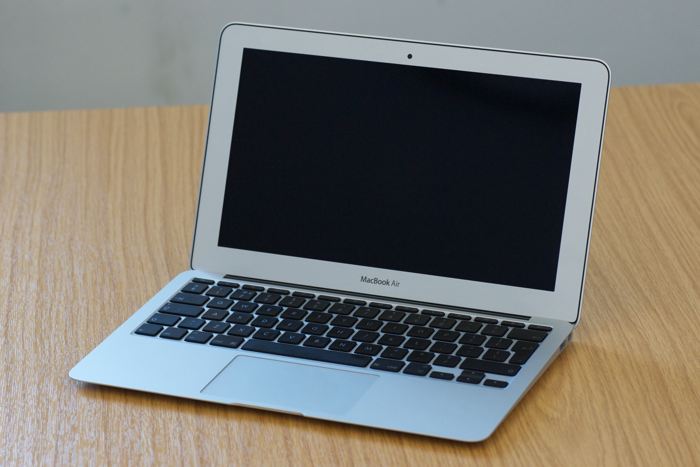 We have been hearing rumors about a new 12 inch MacBook Air for some time, and now according to a recent report, Apple will start production of their new MacBook early next year.

The news comes from Digitimes, which have apparently received some information for Apple’s supply chain about the production of the new 12 inch MacBook Air.

Apple’s new MacBook Air features Intel’s Broadwell processors and a new chassis design to reduce the device’s overall thickness and weight, but the start of mass production has been hampered by low yield rates, the sources said. As the yield issue is gradually being resolved, mass production is expected to come in the first quarter of 2015, the sources explained.

Apple is also expected to start production of the Apple Watch early next year, the device is rumored to launch around the end of March 2015, and we could also see this new MacBook Air at the same time.