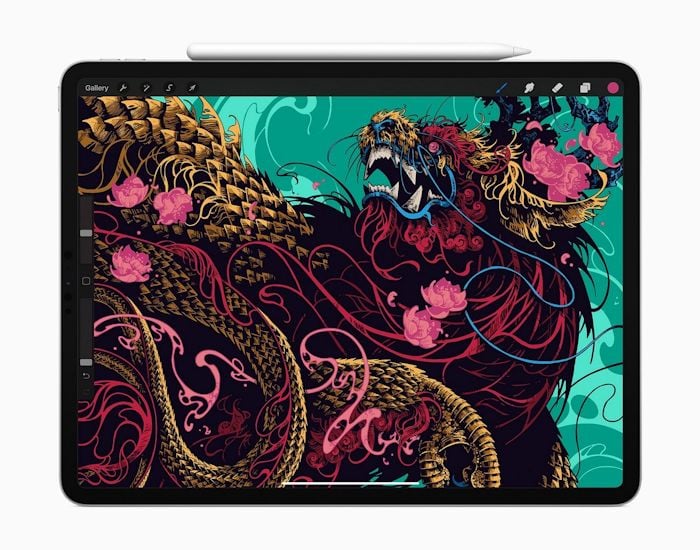 Apple is rumored to be holding a press event on the 23rd of March, we are expecting to see a number of new devices at the event, one may be a new 12.9 inch iPad Pro.

According a recent report, the 12.9 inch iPad Pro will apparently come with a Mini LED display, the news co,es in a report from Digitimes.

The design of the new iPad Pro is expected to remain the same and we are also expecting to see a new 11 inch model, although it is not clear as yet on whether it will also have the same display. Both devices are rumored to come with a new Apple A14X processor.

We are also expecting to see a new iPad Mini with an updted design and slimmer bezels like the iPad Air and Pro models. There will be a number of other new devices at the event which will include some new iMacs, MacBooks and also the rumored Apple AirTags.