A 10 year old called CyFi has announced a flaw which she found in some Android and iOS games at this years DefCon hacker conference in las Vegas. CyFi discovered the bug whilst playing farming games, she was bored with the game taking so long and wanted to find a way to speed things up.

Simply by advancing the clock on her tablet or smartphone, she was able to find a way to speed up these farming games, for example when the clock was changed CyFi was able to produce crops within the game more quickly than she normally would have been able to. 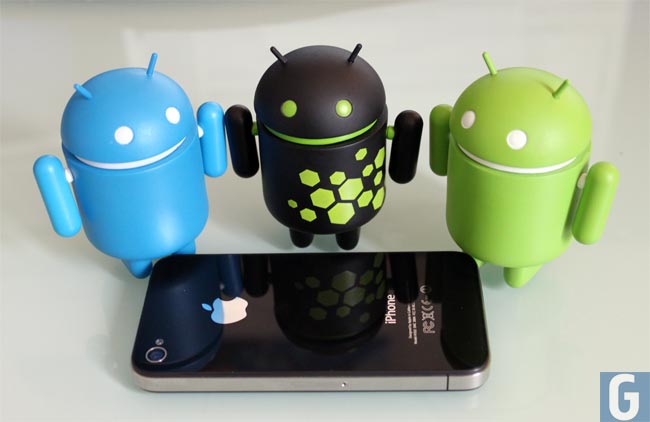 Many games normally detect changes in the clock time, to stop this sort of thing within the games, but CyFi managed to find a way around this as the BBC points out.

While many games detect and block clock-based cheating, CyFi found ways round these security measures. Disconnecting a phone from wi-fi and only advancing a clock by a small amounts helped to open up the loophole as it forced the game into a state not tested by its original creators.

No doubt the developers of these games will be looking for a way to close the hole in the games which has been found to work on both Apple’s iOS devices and also Google’s Android devices.