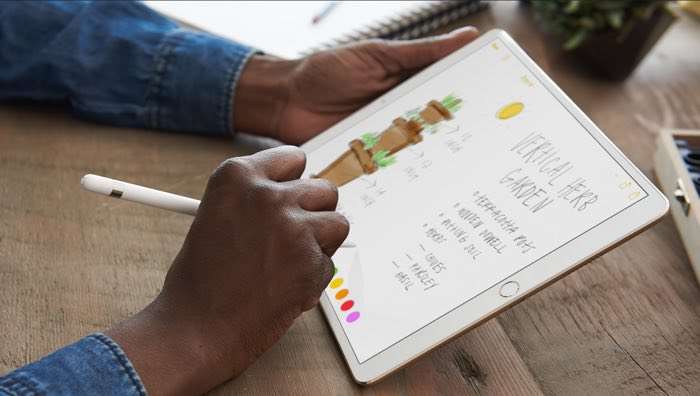 Apple unveiled a number of new devices at WWDC 2017 yesterday, one of them was the new 10.5 inch iPad Pro which replaces the 9.7 inch model. 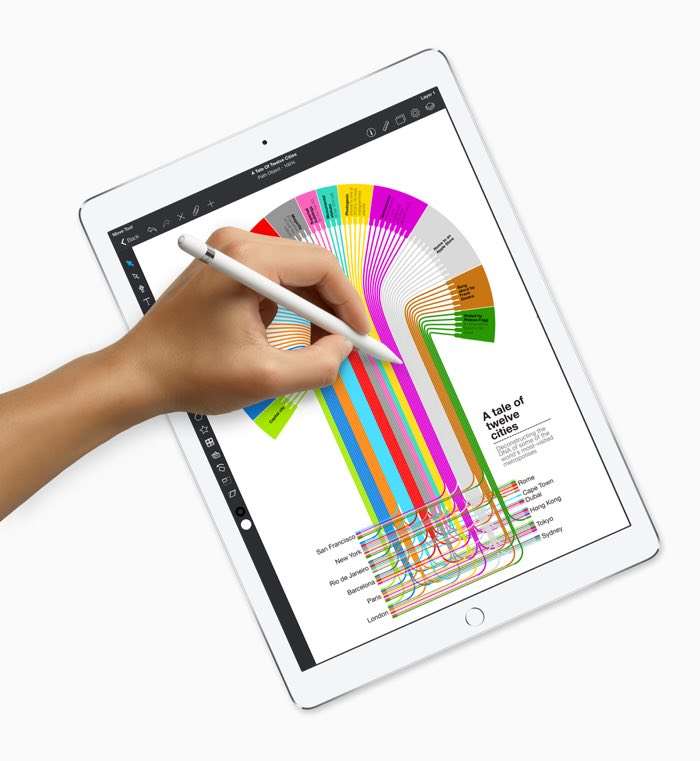 “These are by far the most powerful iPads we’ve ever created with the world’s most advanced displays featuring ProMotion, the powerful new A10X Fusion chip and the advanced camera system of iPhone 7,” said Greg Joswiak, Apple’s vice president of Product Marketing. “Together with iOS 11 these new iPad Pro models will radically change what users can do with iPad.”

The new iPad Pro is powered by a Apple A10x processor and it comes with a 12 megapixel rear camera with OIS, a six element lens and the ability to record 4K video at 30 frames per second.

On the front of the 10.5 inch iPad Pro is a 7 megapixel FaceTime HD camera with HDR and the ability to record Full HD video in 1080p.

The tablet also comes with dual microphones and four speakers and it features WiFi and Bluetooth and there is also a 4G LTE version of the tablet.

Apple’s new 10.5 inch iPad Pro is now available to buy from Apple and you can find out more details about the device at the link below.