Games developer Zynga has today announced that it will be moving away from Facebook and will be opening a new portal of its own called Zynga Direct. From which it will start distributing its games directly to users both online and on phones and tablet devices

Zynga is well known for its games such as FarmVille and CityVille which are played by around 230 million monthly users on Facebook, and have helped Zynga grow in a huge force in the gaming world. In July Zynga filed for an initial public offering that could value the company at around $20 billion. 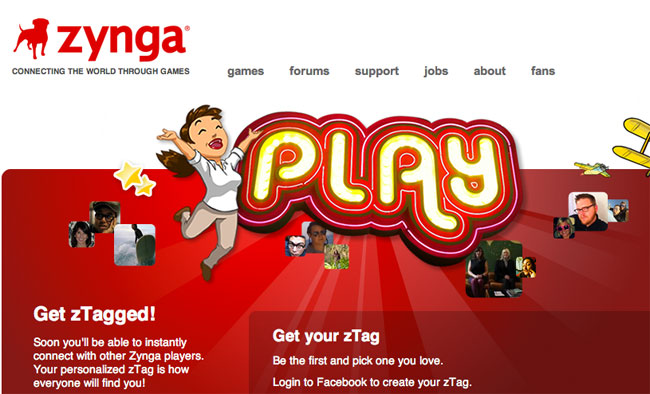 As well as the Zynga Direct portal the company will also be launching a new play service called “Project Z,” on Zynga.com, rather than through the Facebook website, to aid with customer retention and development. To make it easy for customers the new service will allow players to use the same game name and play the same session on either Facebook or Zynga.com

“It’s a platform for a direct relationship with consumers whether on the web, or on mobile, to give you a whole sandbox and create socialness about the games and not just within the games,”