A Facebook user has sued Zynga who currently makes six of the top ten Facebook games. Claiming it collected the Facebook data of its 218 million users and shared it with advertisers and data brokers in violation of federal law and Zynga’s contract with Facebook. 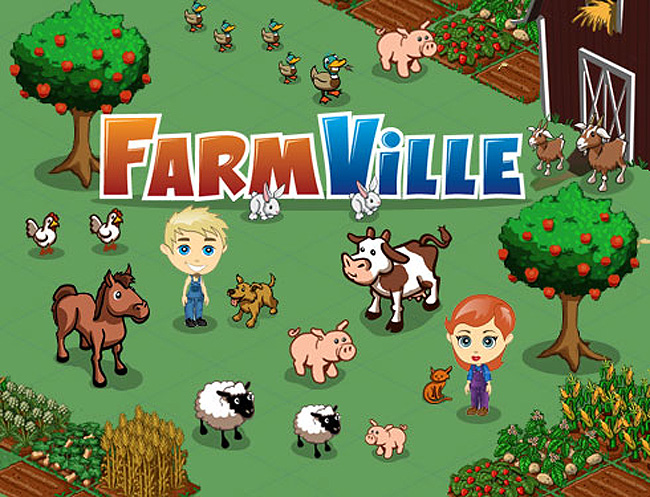 The lawsuit, which was filed in federal court in San Francisco, Calif., is brought by Nancy Graf of St. Paul, Minnesota. The class action seeks monetary relief for those whose data was wrongly shared, and injunctive relief to prevent continued privacy abuses.

No specific amounts have been discussed as yet but something that has effected 218 million users surely isn’t going to be a few dollars.