After a long agreement process between Newtoy and Zynga , Newtoy has come to an agreement to be acquired by Zynga. The acquisition of Newtoy adds to Zynga’s already massive social gaming portfolio, which has more than  215 million gamers playing on a monthly basis.

No terms of the deal have been disclosed by either party but its thought Newtoy will continue with its Games With Friends franchise while helping Zynga develop mobile games. 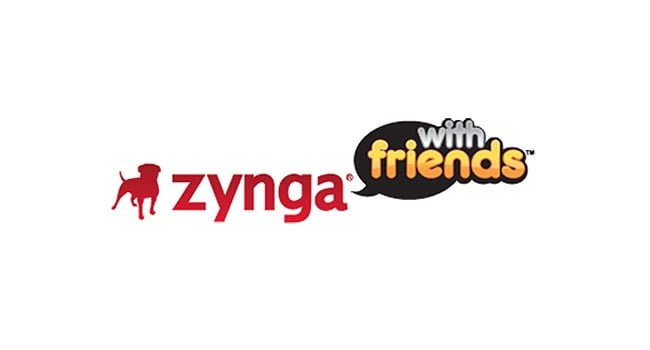 Paul Bettner, Newtoy CEO and co-founder, remains as a senior management role by becoming the vice president and general manger of the new Zynga With Friends Studio.