Zynga the company behind the hugely popular Facebook game Farmville has been accused by games development company SocialApps of stealing source code and using it to create Zynga’s blockbuster game Farmville together with other games within the Zynga portfolio. 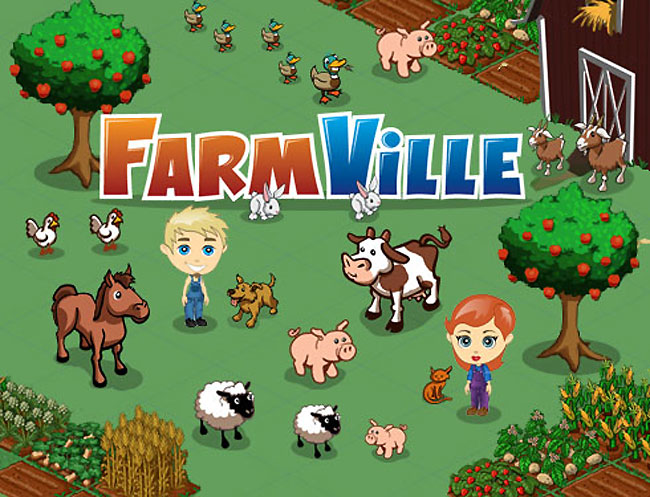 SocialApps is accusing Zynga of stealing the code and not crediting them or paying them for. SocialApps is now looking for a $100,000 as well as a percentage of the revenue earned by Zynga for its Farmville game together with other games SocialApps say uses their code as well. Such as FrontierVille, CityVille and FishVille.