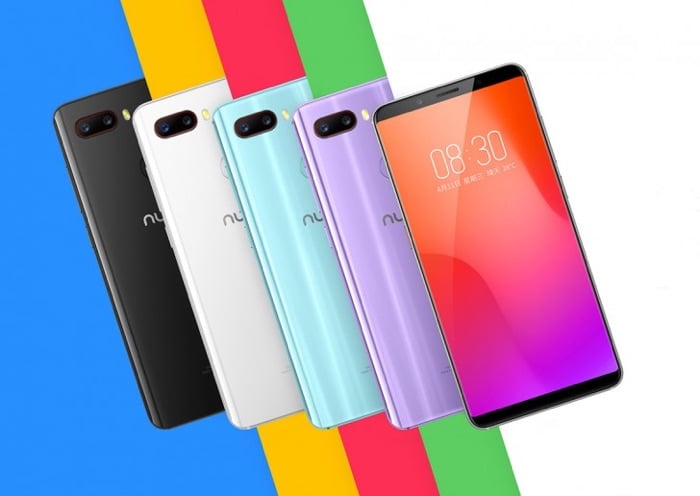 It looks like the US ban on ZTE has been Temporarily lifted, the company was previously banned from trading in the US after it broke US sanctions by dealing with Iran.

The US President Donald Trump has been trying to sort the issue out and get ZTE back in the US and now ZTE have received a temporary reprieve in the US.

The ban has apparently been lifted until the 1st of August and this will allow ZTE to continue to operate existing networks in the US and provide support to existing customers.

The company previously agree to pay a $1 billion penalty for breaking the sanctions, it will be interesting to see if this can be resolved.