ZTE is working on a new smartphone that will use Mozilla’s Firefox OS, and they intend to launch the device in Europe some time this year, according to details revealed by ZTE’s CEO Cheng Lixin.

ZTE are apparently in talks with a number of European mobile carriers to launch the Mozilla Firefox OS powered smartphone, and it looks like the device may also be headed to the US. 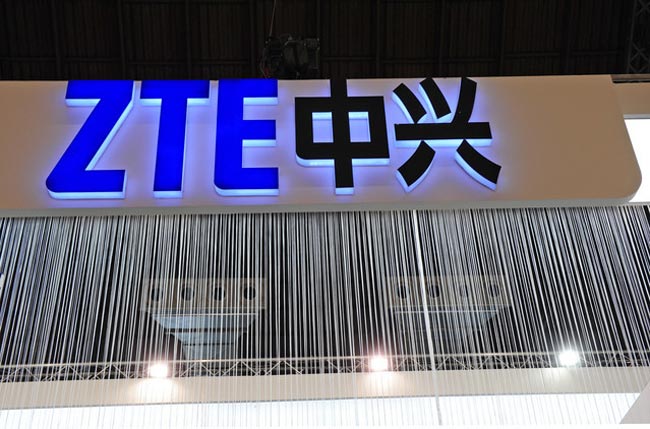 “We closely monitor the ecosystem and how it evolves,” Cheng said. “If that is ready and if consumer studies support that data, then we may launch one in U.S. also this year.”

As yet we do not have any details on hardware on this new Mozilla powered smartphone from ZTE, as soon as we get some more information we will let you guys know.