The ZTE Tania was announced last month, and this new Windows Pho0ne device is due to go on sale in the UK shortly, and it was originally going to retail for £250 including taxes SIM free.

ZTE has decided to drop the price of their new Windows Phone smartphone, and it will now retail for £199 including taxes when it launches in the UK. 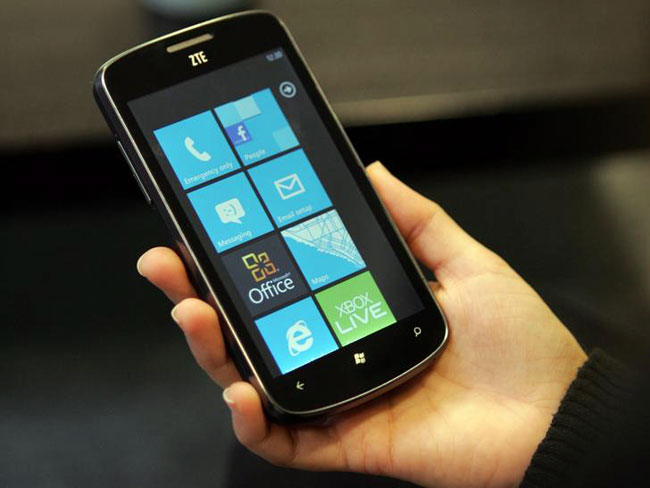 As a reminder, the ZTE Tania comes with Windows Phone 7.5 Mango, and it features a 4.3 inch touchscreen display with a resolution of 800 x 480 pixels.

Other specifications include a single core 1GHz Qualcomm MSM 825 processor and it also features 512MB of RAM and 4GB of built in storage, a 5 megapixel camera with auto-focus and a flash, plus A-GPS and WiFi.