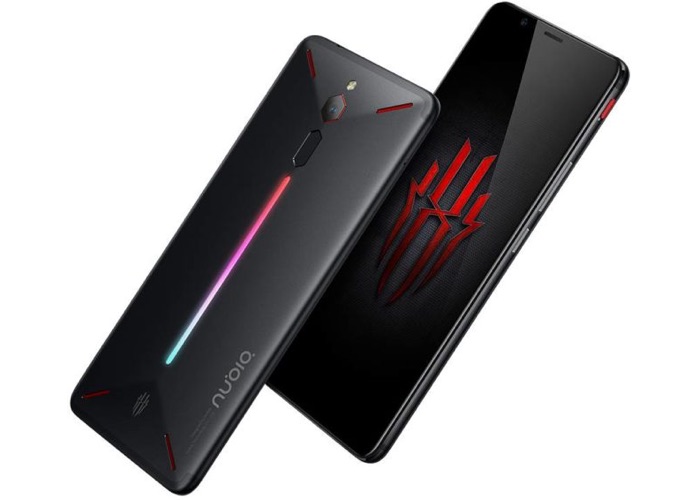 ZTE has announced the launch of a new gaming smartphone, the ZTE Nubia Red Magic. The handset comes with a 6 inch display that features an FHD+ resolution of 2160 x 1080 pixels.

The ZTE Nubia Red Magic is powered by a Qualcomm Snapdragon 835 mobile processor and it comes with a choice either 6GB or 8G of RAM.

For storage you can choose between 64GB or 128GB and the handset also features high end cameras.

The handset features a 3800 mAh battery with a fast charging feature and it comes with DTS sound and the latest version of Google’s mobile OS Android 8.1 Oreo.

The handset is launching in China on the 25trh of April with prices starting at $399, it will apparently also be sold from IndieGogo on the 26th of April.