A photo and some details have been leaked on a new ZTE Android smartphone, the ZTE N988 which is rumored to be the first handset to use the new NVIDIA Tegra 4 mobile processor.

The ZTE N988 has received certification from China’s Telecommunication Equipment Certification Center MIIT, and some specifications on the handset have been revealed. 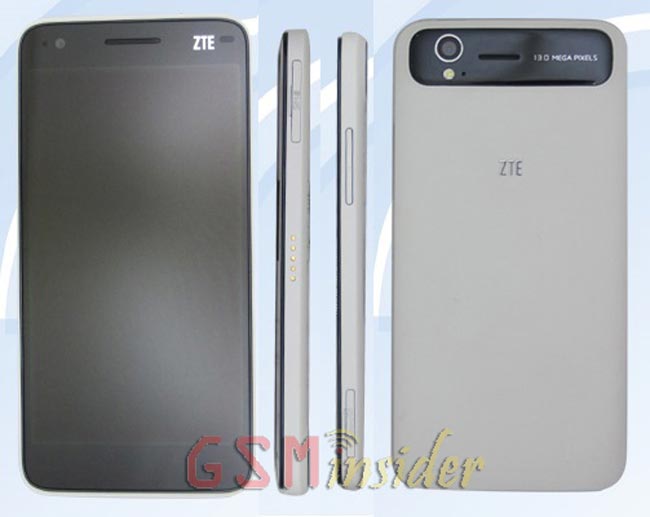 The ZTE N988 will come with a 5.7 inch display with a resolution of 1280 x 720 pixels, the device is powered by a quad core 1.5GHz processor which is believed to be the NVIDIA Tegra 4, the device also comes with 2GB of RAM.