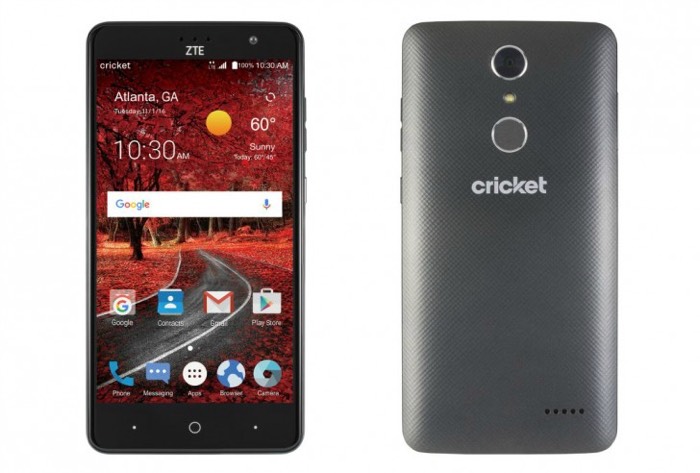 ZTE has announced a new smartphone for Cricket Wireless in the US, the ZTE Grand X4 and the handset will be available with the carrier from this Friday the 18th of November.

The ZTE Grand X4 with retail for $129.99 on Cricket, this is without the need to take out a long term contract.

The device is equipped with a 5.5 inch display that has a HD resolution of 1280 x 720 pixels and it comes with a Qualcomm Snapdragon 425 processor.

Other specifications on the handset include 2GB of RAM and 16GB of storage, there is also a microSD card slot for expansion. The device has dual cameras, on the front there is a 5 megapixel camera and on the back there is a 13 megapixel camera, it also comes with a 3,140 mAh battery.

You can find out more details about the new ZTE Grand X4 over at Cricket at the link below, the handset launches this Friday.