ZTE has announced that it will be unveiling a number of new smartphones at MWC 2014 next week, which will include the ZTE Grand Memo II LTE and the ZTE Open C. 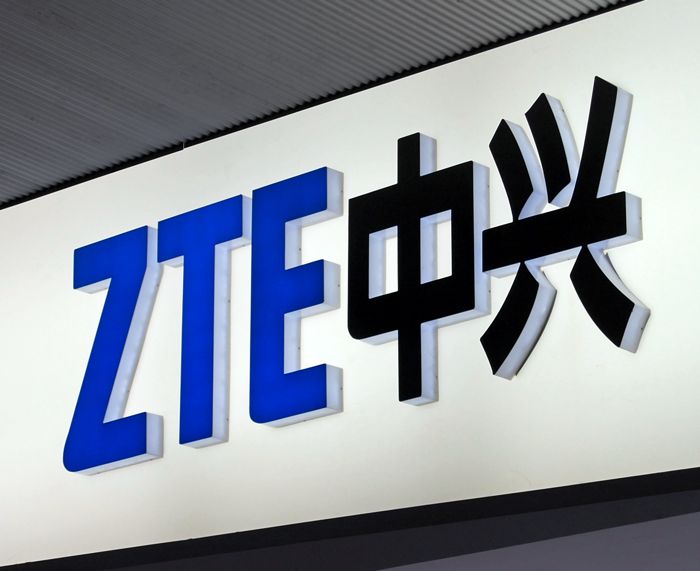 Adam Zeng, CEO of ZTE Mobile Devices and Executive Vice President of ZTE Corporation commented, “This year, we are looking to work even more closely with our customers worldwide to develop the products they want and deliver a superior customer experience. They have told us that they want ever more innovative and high-performance products, so at MWC 2014 we are delivering this with the launch of two new high-profile devices, the ultra slim Grand Memo II LTE with 6 inch screen and the ZTE Open C in partnership with Mozilla and Telefonica. We expect 2014 to be our strongest year yet – and we’re putting our customers at the heart of everything we do to help us achieve that.”

We will have more details, and some photos of the new ZTE Grand Memo II LTE and the ZTE Open C at Mobile World Congress next week.