ZTE has announced a new smartphone at this weeks Mobile World Congress, the ZTE Open Firefox OS smartphone which comes with a Cortex A5 based Qualcomm processor with a clock speed of either 600Mhz or 800MHz.

The ZTE open features a 3.5 inch display with a resolution of 480 x 320 pixels and it also comes with 256MB of RAM and 512MB of built in storage, which can be expanded via a microSD card slot. 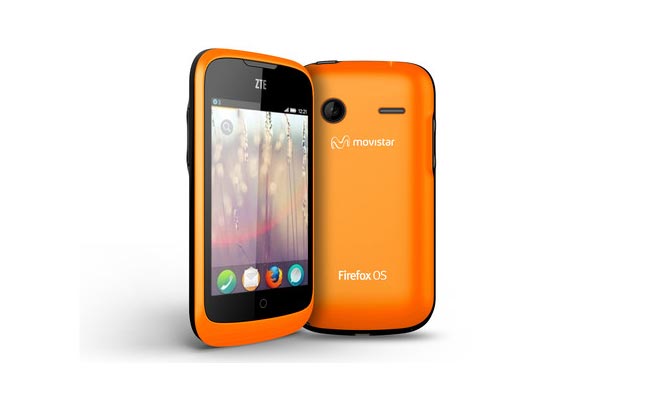 Other specifications on the ZTE Open include a 3.2 megapixel camera, and ZTE are aiming the device at emerging markets, and mobile carriers will be able to customize the handset with their own applications designed for their customers.

The ZTE Open is expected to be released in the US some time in 2014, as soon as we get some more information on this Firefox OS powered smartphone we will let you guys know.