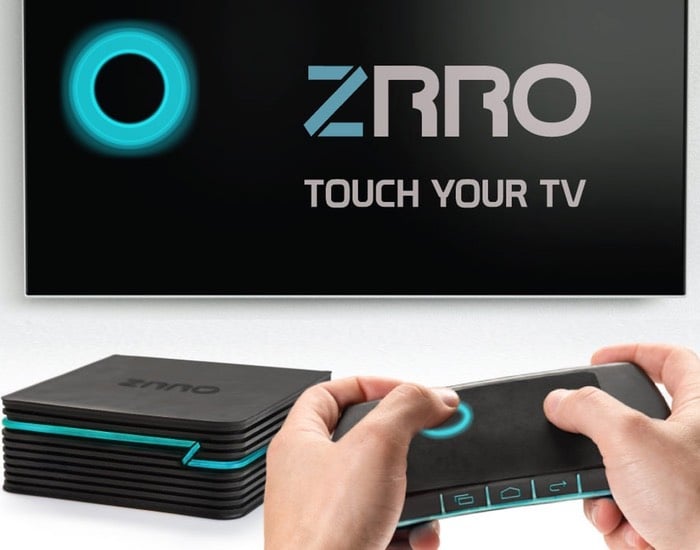 A new style of Android console has been unveiled this week in the form of the ZRRO, which is pronounced “zero”. Which has been designed to compete with other Android consoles that include the Kickstarter crowd funded Ouya and Razer’s Forge TV.

The ZRRO Android console has been designed to plug into any display or screen with a spare HTML port enabling users to enjoy the wealth of mobile games that are now available from the Google Play store. 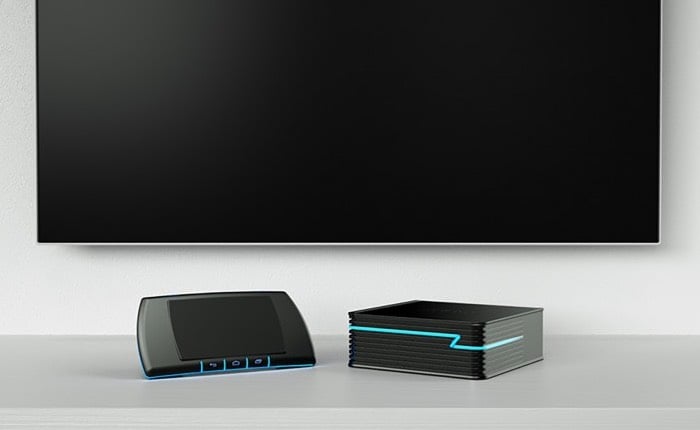 One of the features that make the ZRRO Android console different from its competitors is the inclusion of any touchpad controller that is capable of detecting a user’s finger tips up to 1.2 inches or 3 cm above the touch pad. The touchpad can be used to control games and navigation options in real time whilst using the Android console. Its creators explain a little more :

“ZRRO is a standalone Android-based console that connects to any TV to make it smart. ZRRO comes with an amazing hover and touch controller powered by ZRRO’s zTouch™ technology.
With ZRRO you can “touch” and play ALL 1,000,000 Android games and apps on your TV as if it were a huge tablet. “ 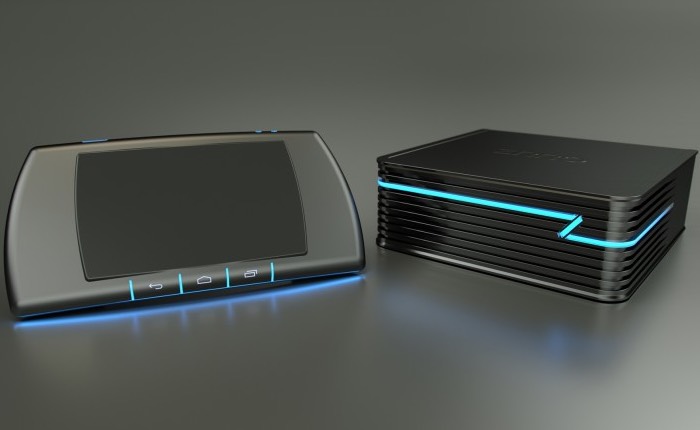 The ZRRO Pad tracks and mirrors your fingers’ 3D position onto your TV:

• Hovering enables you to target your finger to the right place while keeping your eyes on the TV
• Touching is used to select, as on any touch screen
• Pinch, Swipe, Drag and all other touch gestures are supported
• An embedded accelerometer and vibration feedback complete the gaming experience

A state-of-the-art standalone Android-based TV console, designed especially for gaming and entertainment. The ZRRO Box can handle the most demanding games and supports up to 4K resolution!”

The ZRRO project is currently over on the Kickstarter crowd funding website looking to raise $200,000 in pledges to make the jump from concept to production. So if you think ZRRO is something you could benefit from, visit the Kickstarter website now to make a pledge and help ZRRO become a reality.