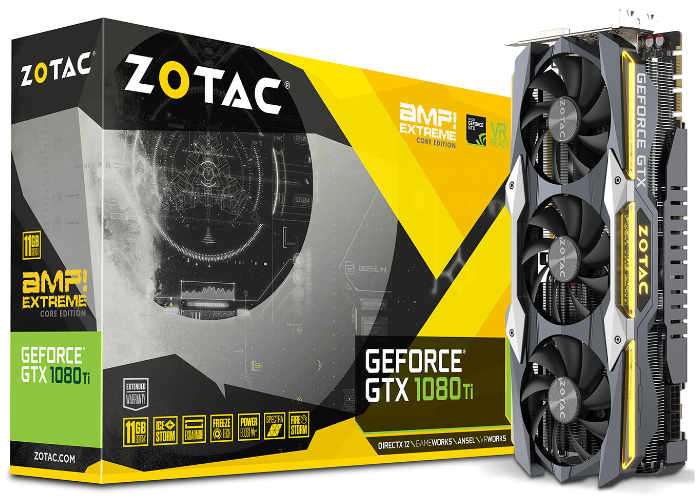 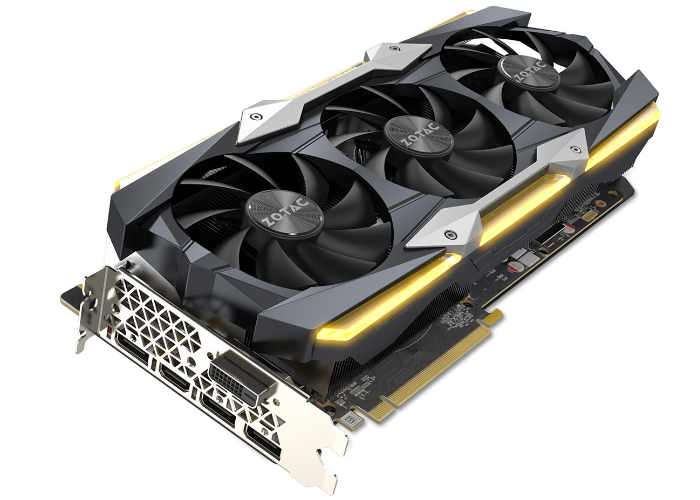 Climb onto a newer flagship with the ultimate hardware. The ZOTAC GeForce GTX 1080 Ti is the new flagship gaming graphics card, based on the award-winning NVIDIA Pascal architecture. It is packed with an incredible amount of cores and buffed with 11GB of ultra-fast GDDR5X memory, and the sheer force combines to deliver unprecedented gaming performance.

For more information on the new GeForce GTX 1080 Ti AMP Extreme jump over to the official website for details by following the link below.