Zopo Mobile has this week announced the launch of a new smartphone/tablet phablet devices which is powered by NVIDIA’s Tegra 3 processor, and will be launching in India for around Rs 16,000.

The new Zopo Mobile devices will comes supplied running Google’s latest Android 4.1 Jelly Bean operating system, which Zoppo Mobile say will be upgraded to Android 4.2 in the near future. 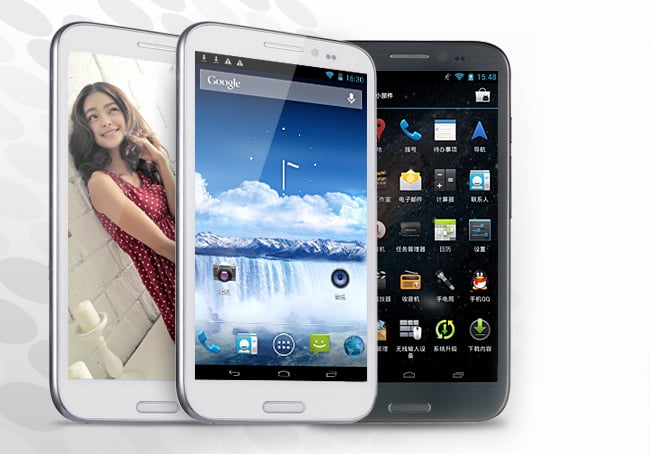 Unfortunately no information on detailed specification has been released as yet by Zopo Mobile, but as soon as information comes to light we will keep you updated as always.