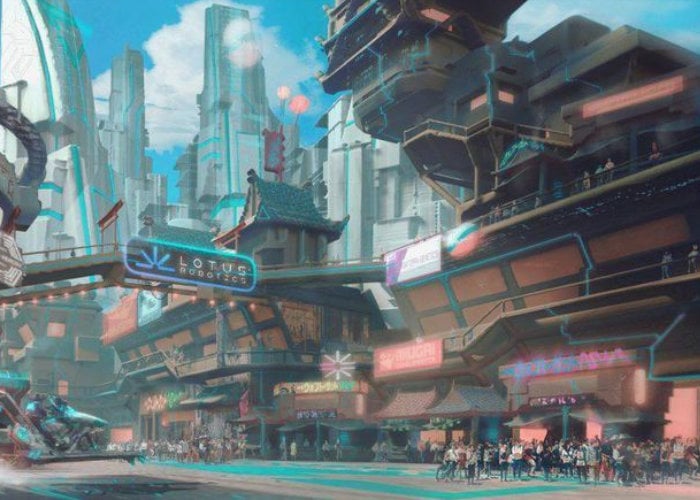 Developers at Zenith have taken to Reddit to reveal more about the upcoming “JRPG inspired VRMMORPG” Zenith, expected to enter Early Access during the first months of 2021. When launch the virtual reality game will be available on Oculus Quest, HTC Vive, Oculus Rift, Valve Index, and PSVR.

The VR game was officially launched by a Kickstarter and raised over $280,000 thanks to over 3400 backers. “Zenith is inspired by our favorite animes and JRPGs. At the end of the day, we’re doing this because it’s the game we want to play!”

To view the latest gameplay from Zenith jump over to the official Reddit post by following the link below.

“Hey Reddit — I’m one of the developers for Zenith and I’m excited to show you what we’ve been working on! Zenith is a massively multiplayer world featuring physically inspired combat, a large seamless open world, and an in-depth character customization system. Meet new friends and party up to take part in challenging raids and world events.

We’ve already completed our technical pre-alpha, and are currently working steadily towards alpha. Supporting the quest natively is super important to us! The freedom of standalone VR really shines with the action packed and exploration vibes of Zenith. We’ve already implemented basic Quest support in our pre-alpha, so the major hurdles of supporting the platform are already behind us! Also, you’ll be able to cross-play with all your PCVR friends!” 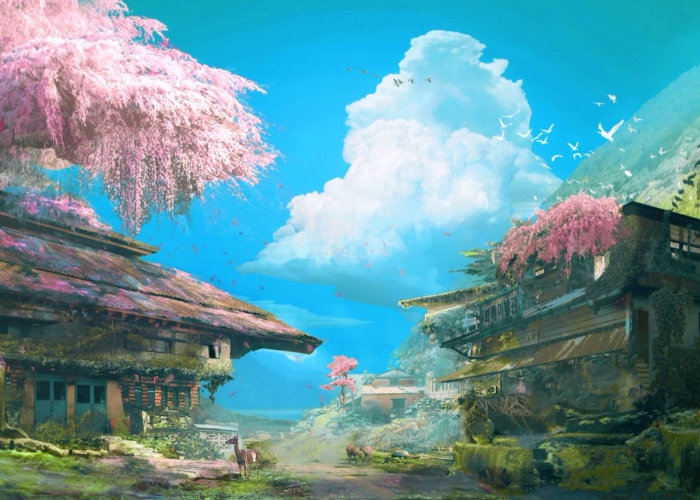 “Fight, craft, explore, and lose yourself in a massively multiplayer world built for VR. Forge alliances and friendships in guilds and parties. Join epic raids and world events, and blaze your own path. How will you use your power?”