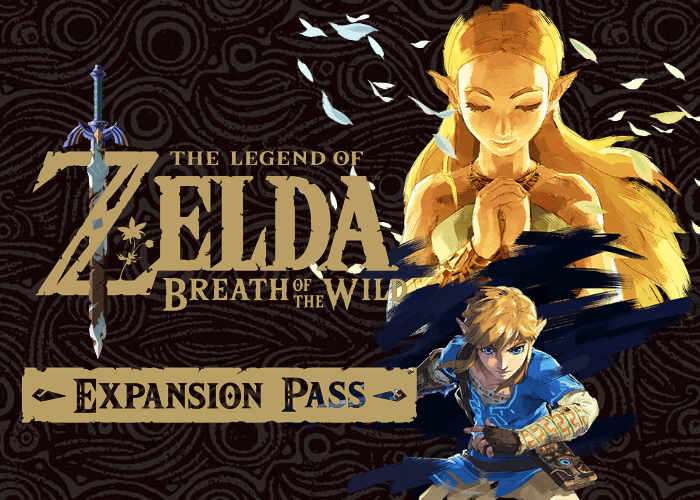 As Nintendo prepares to roll out the first new content for its awesome Zelda: Breath of the Wild game, the company has revealed more details about certain features including how the new harder mode named “Master Mode” will have its own separate save slot.

Allowing you to keep your existing game intact while delving into harder gameplay. Expansion Pass is available on both Nintendo Switch and Wii U and is priced at £18 or €20. Check out the official trailer below to learn more about the latest DLC that will roll out on June 30th 2017.

When you purchase the Expansion Pass, three new Treasure Chests will appear in the game’s Great Plateau area. Inside one of these chests, Link will find a shirt bearing a familiar crest – the Nintendo Switch logo! The other two Treasure Chests provide useful items for Link’s adventure.

The content include a 45-room tTrial of the Sword to permanently power up your Master Sword, together with a handy map checker to see where you have travelled so far, as well as a medallion to fast travel to a specific location on the map, a Korok mask to help detect the game’s hidden puzzles, and new armour pieces themed around Midna, Tingle and Phantom.

For more information on the new Zelda: Breath of the Wild DLC jump over to the official website for details by following the link below.