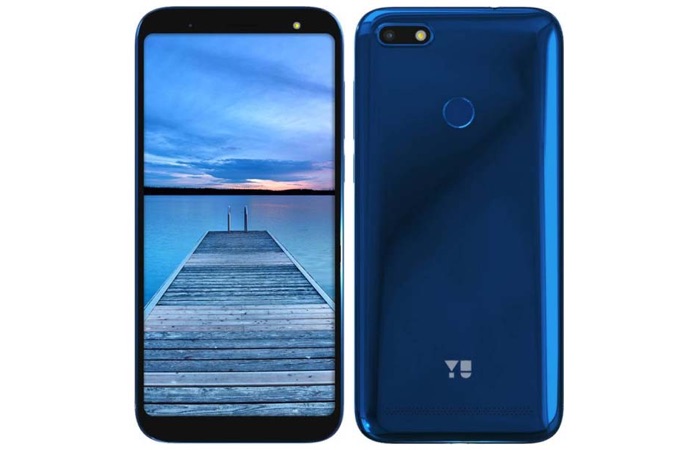 The Yu Ace is a new Android smartphone which is launching in India and the handset will be sold exclusively through Flipkart.

The device will retail for INR 6,000 which is about $85 at the current exchange rate, the handset launches in India on the 6th of September.

The Yu Ace comes with a 5.45 inch display that features a HD+ resolution of 1440 x 720 pixels, the handset is powered by a MediaTek processor and it comes with 2GB of RAM and 16GB of storage.

There is also another version of the handset which comes with 3GB of RAM and 32GB of storage, both models feature a microSD card slot which supports up to a 128GB card.

The handset comes with dual SIM card slots and it features a 5 megapixel front facing camera with an LED flash for Selfies and a 13 megapixel camera on the back.