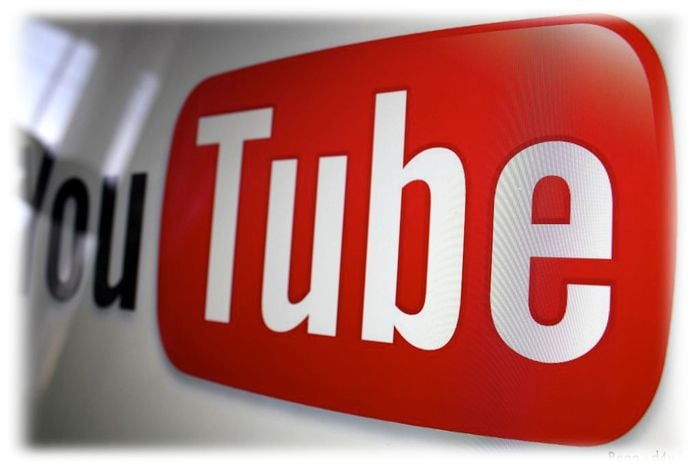 YouTube has confirmed that they are getting ready to launch its YouTube music subscription service, the news comes after reports of issues between indie labels and YouTube over the new service.

“We’re adding subscription-based features for music on YouTube to bring our music partners new revenue streams in addition to the hundreds of millions of dollars YouTube already generates for them each year,” said a YouTube spokesman in a statement.

Some big acts could be removed from YouTube unless an agreement is reached, and this includes the likes of Adele and the Arctic Monkeys and Vampire weekend. This could mean that around 10 percent of the music that the company has rights to feature on their video streaming site could be pulled down.