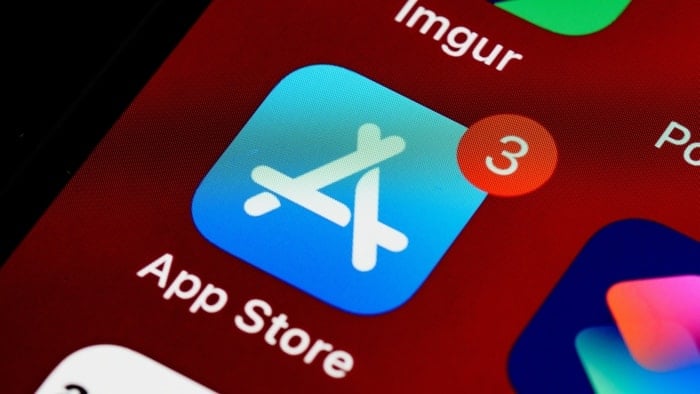 Apple has recently released their iOS 15 software update and it brings a number of new features and one of them is the ability to report a problem on the app store.

Previously there was no way to report a problem with an app, this means that the only way App Store scams were reported was if they were picked up the press.

Now Apple has added a new report a problem feature to the app store and there is now also the option to report a scam or fraud. This was noted by scam hunters Richard Mazekewich and Kosta Eleftheriou.

Tapping it takes you here. Notice the “Report scam or fraud” option: pic.twitter.com/oD0zDzfnIk

This is good news as it means that any scam apps will be able to be brought to Apple’s attention from within the app store which should make it quicker to get these sort of apps removed.

It does make you wonder though why has it taken Apple so long to implement this feature as you would expect this to be a a standard feature in any app store. Hopefully this will help cut down on any scam and fraudulent applications in the app store going forward.