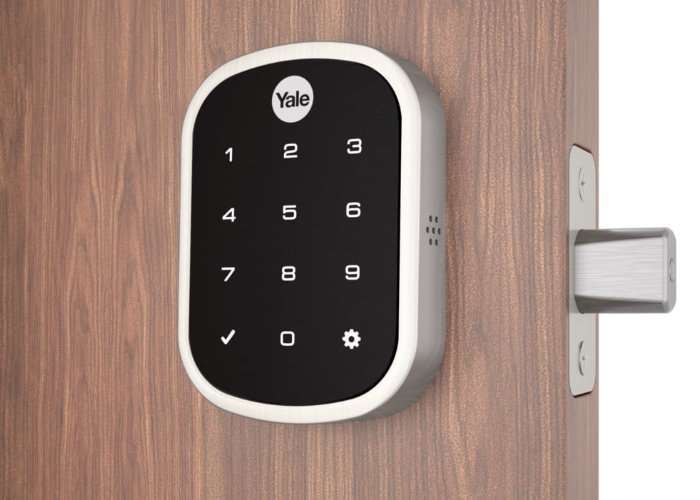 Yale Locks has this week announced the addition of support for Apple HomeKit to their range of Yale Assure smart locks when used with the companion smartphone application which has been created by Yale.

As well as announcing the HomeKit support for its Assure Lock family, Yale also announced the availability of the iM1 Network Module which provides support for Apple Home and Siri on which is available from today October 16th throughout the US and Canada. 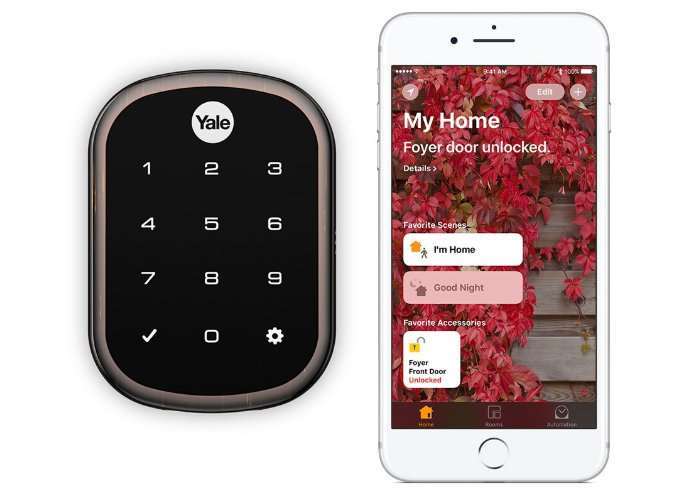 We strive to constantly develop products that enhance our user’s everyday lives and we are extremely excited to continue this with the launch of our iM1 Network Module and to offer iPhone users the ability to integrate Yale locks into their connected home.

When used with a compatible Assure Lock, the Yale iM1 Network Module allows homeowners to lock and unlock their home using the Apple Home app or Siri on an iPhone, iPad or Apple Watch. With the Yale Secure app, the user is also able to easily check battery status, manage up to 25 PIN codes, see current lock status, customize lock settings, name a lock and add a new lock. Locking and unlocking automatically and away from home requires an Apple TV 4th generation or iPad with iOS 10.3 or later set up as a home hub.

The suggested retail price for an Assure Lock with the iM1 Network Module is approximately $219.99 although the module is available separately for $49.99.