Yahoo has held a forty percent stake in Chinese e-commerce site Alibaba, and now Alibaba has decided to purchase half of Yahoo’s stake back, in a deal worth over $7.1 billion US dollars.

In the deal Yahoo will get around $6.3 billion in actual cash and up to $800 million in new Alibaba preferred stock, and Yahoo will still retain around a 20 percent share in Alibaba. 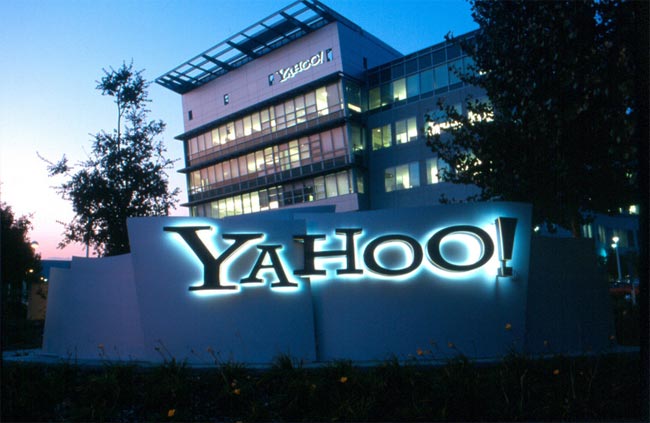 “The transaction will establish a balanced ownership structure that enables Alibaba to take our business to the next level as a public company in the future,” Alibaba Chief Executive Officer Jack Ma said in a statement.

Yahoo originally purchased at 40 percent share in Alibaba in $2005, and the paid around $1 billion for their stake in the company, so it looks like Yahoo has actually made a decent profit on the sale of the stock.

Yahoo and Alibaba have also signed a new IP licensing agreement which will earn Yahoo around $550 million US dollars per year over the next four years.