Some of our readers will remember an iPhone app called Summly which was started by a British Teenager Nick D’Aloiso, Yahoo has just announced that they have now acquired Summly in a deal which is reported to be worth close to $30 million US dollars.

Yahoo have announced that the Summly app will close, and the technology behind the application will be used in Yahoo’s future mobile products, Yahoo did not say how much they paid form Summly. 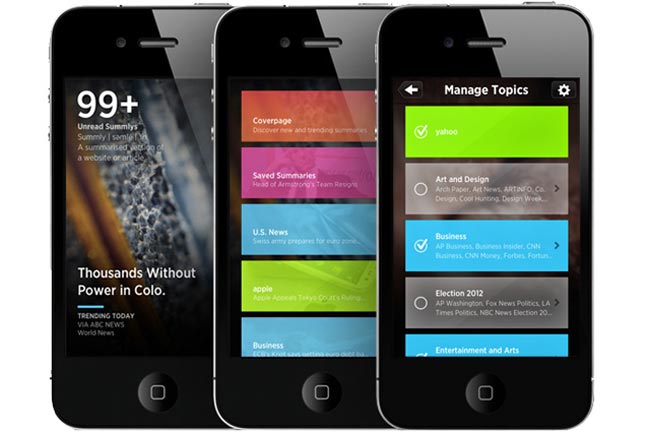 “Founder Nick D’Aloisio and the Summly team are joining Yahoo! in the coming weeks. While the Summly app will close, we will acquire the technology and you’ll see it come to life throughout Yahoo!’s mobile experiences soon. We’re not disclosing purchase price or other terms of the deal.”

Summly was started by Nick D’Aloisio when he was 15, and he managed to gain around £1 million in investment for the app, no doubt the investors and the teenager will be more than happy with the $30 million that Yahoo paid for the app.