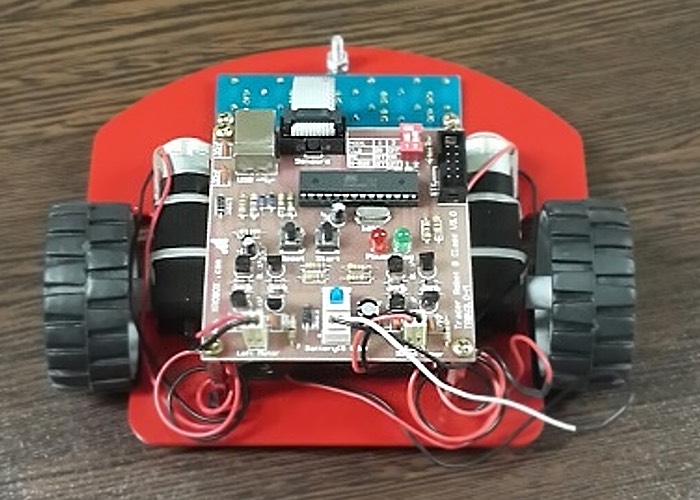 A new educational robot called XROBOX has launched over on the Kickstarter website this month providing a robot kit that can be assembled and programmed to carry out simple tasks.

Watch the video below to learn more about the new robot and the features that you can expect to enjoy programming once you have constructed it.

“XROBOX is a producer of smart software and hardware products. One of its products is the line follower robot which is an educational toy/game. With this game, while learning algorithmic thinking, you can control your robot by using an interesting yet simple graphical programming language to define the robot’s movement strategy.

After implementing your algorithm using your own computer you can download it to the Robot after which the robot will automatically follow your defined strategy (in your algorithm). You can program your robot over and over, test it in action and improve your algorithm based on the feedback you’re getting from the robot’s movement. Remember, your robot can follow any lines!”

For more information on the new XROBOX educational Robot jump over to the Kickstarter website for details and to make a pledge to help it become a reality.