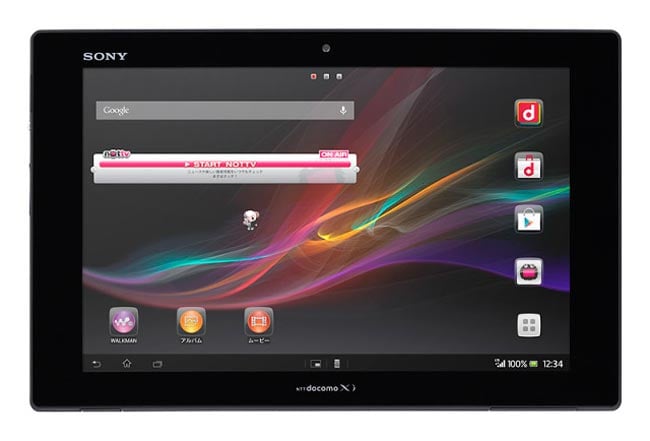 The Sony Xperia Tablet Z WiFi version is available for 52,800 Yen which works out at around $537 for the 16GB version, there is also a 32gB model which retails for the equivalent of $608 in Japan.