Unfortunately Sony did not bring their highly anticipated new Xperia Play PlayStation Phone to CES but Chinese enthusiast blog IT168 has posted an extensive preview of the device on their site.

The post confirms that the new Xperia Play PlayStation Phone will be powered by a 1GHz Snapdragon processor with graphics handles by a Qualcomm Adreno 205 graphics processor, a 4-inch 854 x 480-pixel display, an 8-megapixel rear camera with LED flash, a 1,500 mAh battery, microSDHC support and 512 MB each of RAM and ROM. 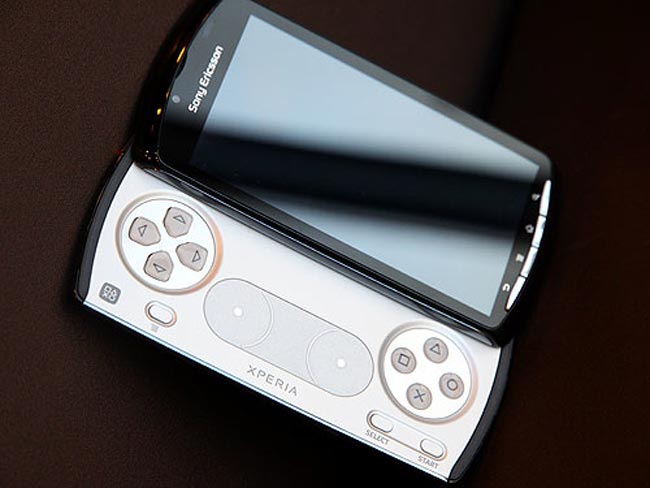 IT168 has also carried out a few benchmarking tests on the new Xperia Play with it scoring and impressive 1,733 in Quadrant. We will keep you posted as Sony makes more details available. 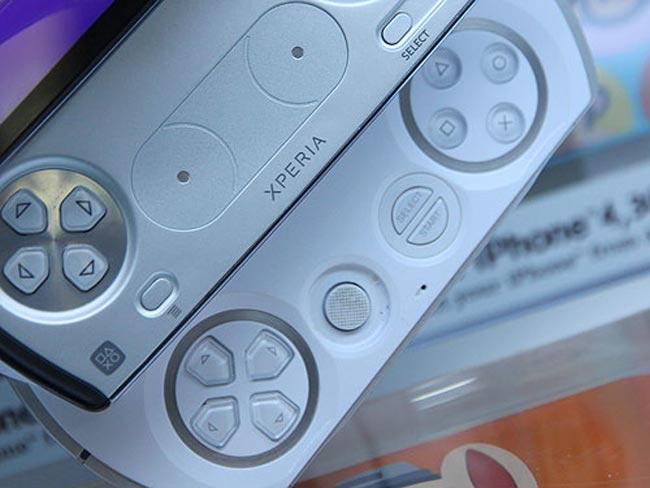