Xolo has added another new Android smartphone to their range with the launch of the Xolo Q1000S, the handset will come with Android 4.2 Jelly Bean.

The Xolo Q1000S features a 5 inch HD display with a resolution of 1280 x 720 pixels, processing comes in the form of a quad coe 1.5Ghz MediaTek processor and it also features 1GB of RAM. 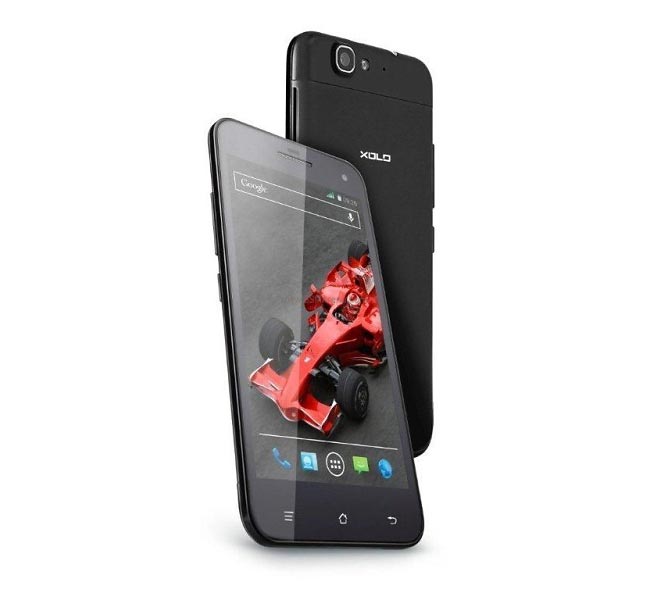 Other specifications on the Xolo Q1000S include front and rear facing cameras. On the front of the handset is a 5 megapixel camera, on the back there is a 13 megapixel camera it also comes with 16GB of built in storage.

The Xolo Q1000S will be launched in India in the next few weeks, it will retail for the equivalent of $300.