If you have been patiently waiting for the new XO tablet for kids to arrive in stores you’ll be pleased to learn that the new tablet for kids will be arriving in Walmart stores On July 16th for around $100. After missing its original March launch date. 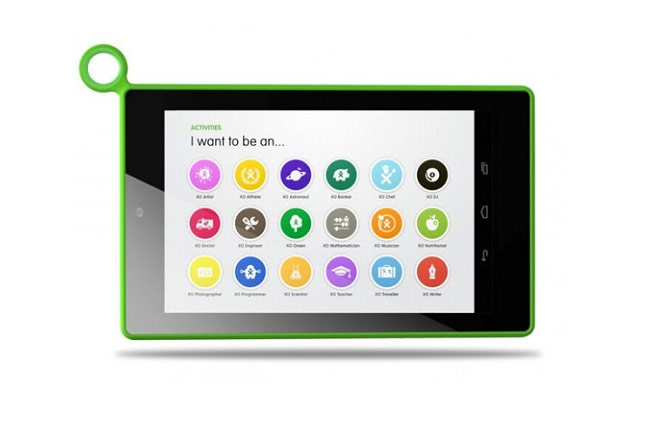 “OLPC is very excited about its current projects in the USA and abroad. OLPC is delivering the first batch of XO-4 Touch machines to Uruguay, in addition to a large order of XO Tablets. OLPC has also begun the production of a large order for the government of Rwanda. The feedback from focus groups and educational institutions with respect to OLPC’s new devices, the XO-4 Touch and the XO Tablet, has been extremely positive.”