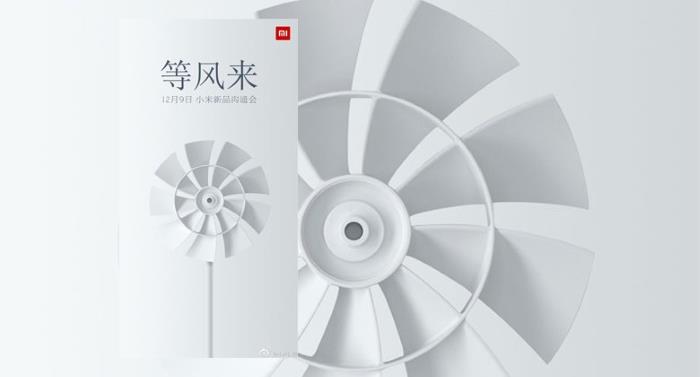 Xiaomi has sent out press invites for an event scheduled to take place in China on December 9th. The invite is in Chinese, but the tagline roughly translates to, “Up In The Wind Together” which is a little strange.

There’s no word of what the company plans to launch at the event, but a new device — tablet or a smartphone — is a possibility since the company has seen flying sales in the past few months, especially after they expanded to India.

Not too long ago, a budget-friendly Android tablet was spotted on GFXBench with Android 4.4.4 KitKat and 64-bit Qualcomm Snapdragon 410 processor, 9.2-inch 720p display and 1GB of RAM on board. It’s likely that we may get to see the tablet next week from Xiaomi.

Furthermore, some rumors suggested that Xiaomi may launch its next flagship device, possibly the successor of the Xiaomi Mi4, at CES next month so it’s yet another possibility, but we wouldn’t put too much weight on that since Xiaomi Mi4 was released earlier this year.

There’s no confirmation from Xiaomi about it, but Tuesday is not far off. We’ll update you as soon as Xiaomi unveils any product on December 9th.