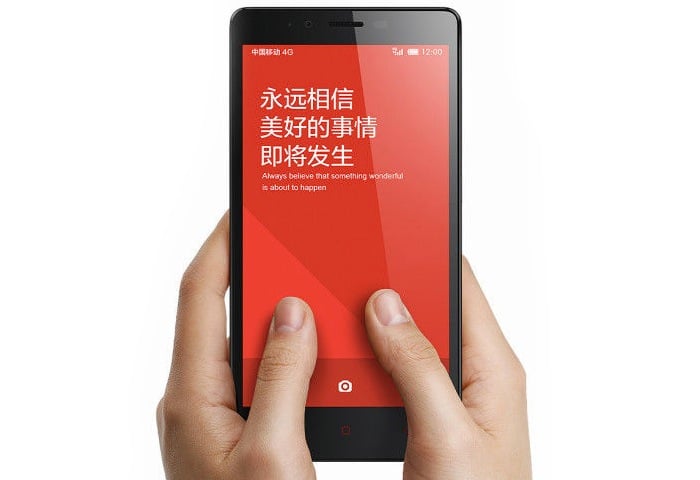 As well as launching their new Xiaomi Mi4 smartphone last month, Xiaomi has also released a new version of its budget phablet in China in the form of the Xiaomi Redmi Note 4G which is now available to purchase for 999 RMB around $162.

Fitted with a 5.5-inch 720p HD screen the Redmi Note 4G LTE device builds on the technology that was included in the previous version but is now compatible with China’s TDD-LTE bands.

The Xiaomi Redmi Note 4G is now 10 grams lighter than its predecessor and is equipped with a 5.5 inch screen and powered by a Qualcomm Snapdragon 400 1.6GHz processor and equipped with 2GB of RAM.

Other features of the new Xiaomi Redmi Note include a 13 megapixel rear facing camera and 5 megapixel front facing camera, together with a powerful 3100mAh battery making sure that you can get the most from your 4G Redmi Note phablet device.

If you have already just invested in the previous Xiaomi Redmi device you want to be a little disappointed with the launch of this latest addition which Xiaomi says is capable of downloading data at speeds of up to 132 Mbps when in areas of ideal connectivity. 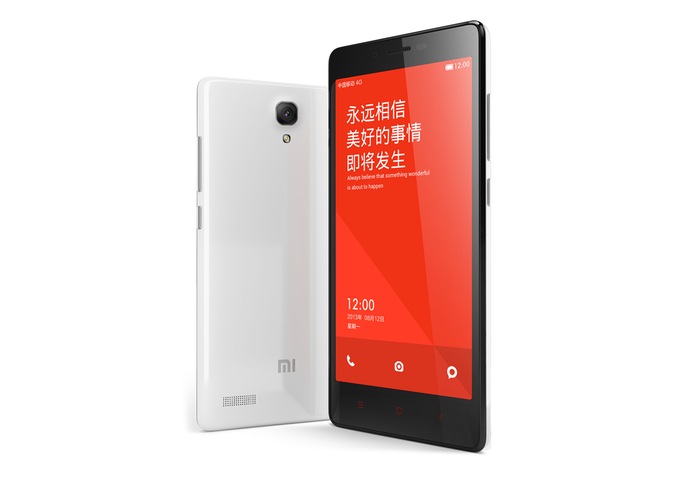