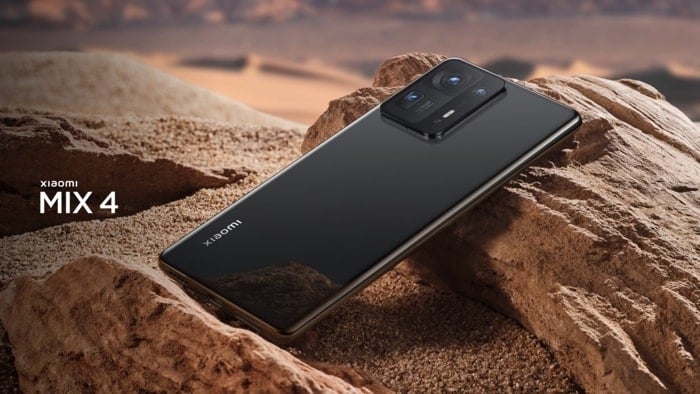 The new Xiaomi Mix 4 smartphone was made official, recently and now Xiaomi has released an official unboxing video of the handset.

The video below gives us a look at the design and some of the features on the new Xiaomi Mix 4 Android smartphone.

The handset comes with a Qualcomm Snapdragon 888+ mobile processor and it also comes with a choice of 8GB or 12GB of RAM.

The display on the new Xiaomi Mix 4 smartphone comes with a 120Hz refresh rate and it has a Full HD+ resolution of 2400 x 1080 pixels. The display also comes with Corning Gorilla Glass Victus.

The device features a range of cameras which include a 20 megapixel under the display camera which is designed for taking Selfies and making video calls. On the rear of the handset there is a triple camera setup.

The three rear cameras include a 108 megapixel main camera, a 13 megapixel ultrawide camera and an 8 megapixel telephoto camera. The device features a 4500 mAh battery and it comes with 120W fast charging. This will apparently charge the device to 100 percent in just 15 minutes.