Some of our readers might remember the awesome Pressy Android button that launched on Kickstarter back in September 2013 and raised just shy of $700,000 to make the jump from concept to production.

Now in a similar vein the Xiaomi MiKey has been unveiled this week which also slots into your smartphone 3.5 mm headset jack to provide an extra button to control applications and features on your device without unlocking the phone. 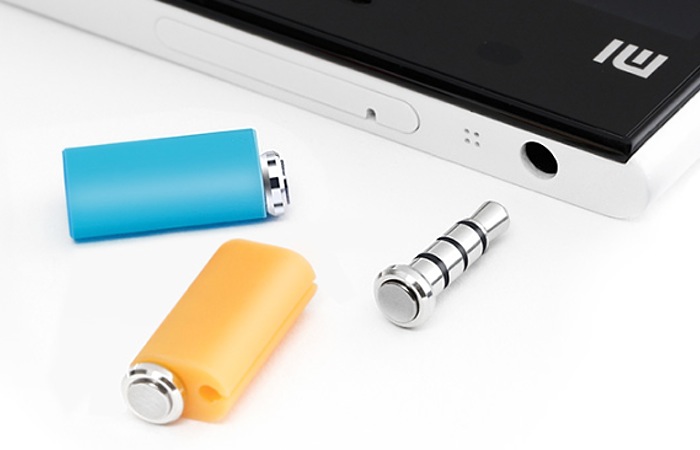 The Xiaomi MiKey is expected to go on sale in China very soon around on April 8th and cost less than a dollar in price. Which when compared to the Pressy Android button that launched on Kickstarter for $17 provides a huge saving.

Unfortunately no information on pricing or worldwide availability has been released as yet for the Xiaomi MiKey, but as soon as information comes to light we will keep you updated as always. 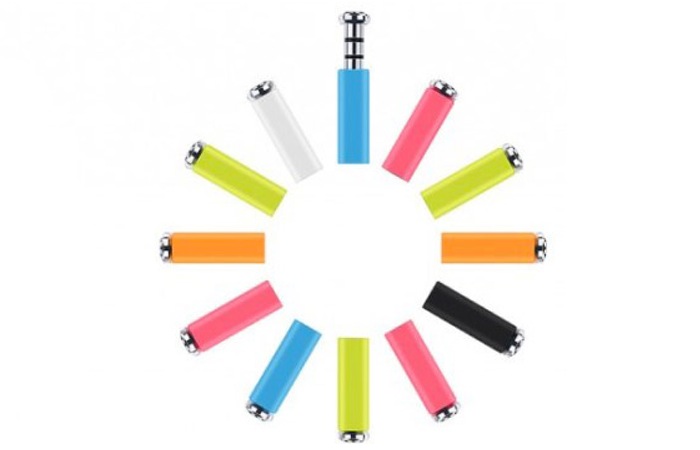