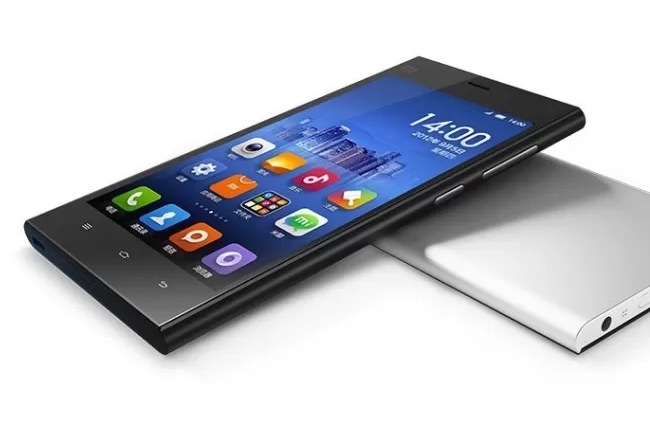 Xiaomi just announced their new Xiaomi Mi4 smartphone, the company has also started selling the Xiaomi Mi3 in India today, and the device has sold out in just 38 minutes.

The company announced on Facebook that they had sold out all their stock of the Xiaomi Mi3 in India in just 38 minutes and 50 seconds, the handset is being sold through Flipkart.

The Xiaomi Mi3 has been a very popular smartphone for the company, when it originally launched at the end of last year, the device sold out in just 90 seconds. 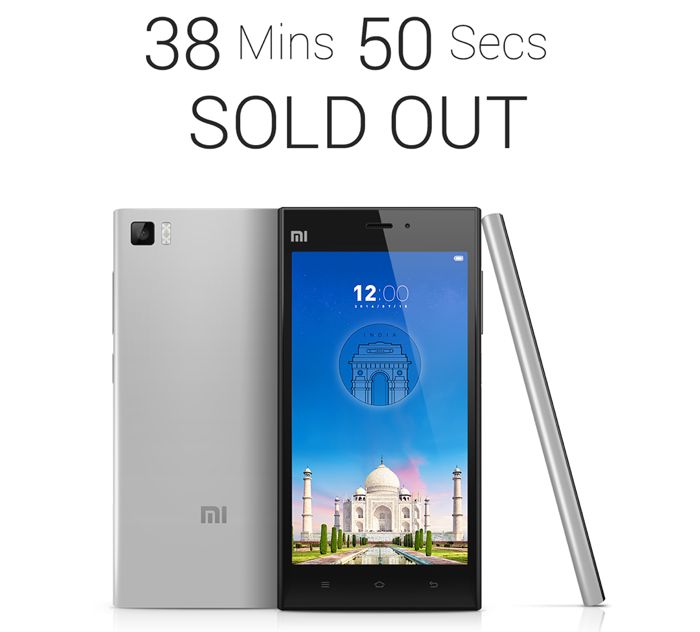 The handset comes with a 5 inch IPS display that has a resolution of 1920 x 1080 pixels, the device is powered by a quad core Qualcomm Snapdragon 2.3GHz 800 processor and it comes with 2GB of RAM and 16GB of included storage.

Other specifications on the Xiaomi Mi3 include a 13 megapixel rear camera with a dual LED flash and auto-focus, the handset also features a 2 megapixel front facing camera, and it comes with WiFi, Bluetooth and Android 4.3 Jelly Bean.

Xiaomi have said that they are now taking more registrations for the Xiaomi Mi3, and they will have more stock of the handset available soon, you can find out more details at the link below.