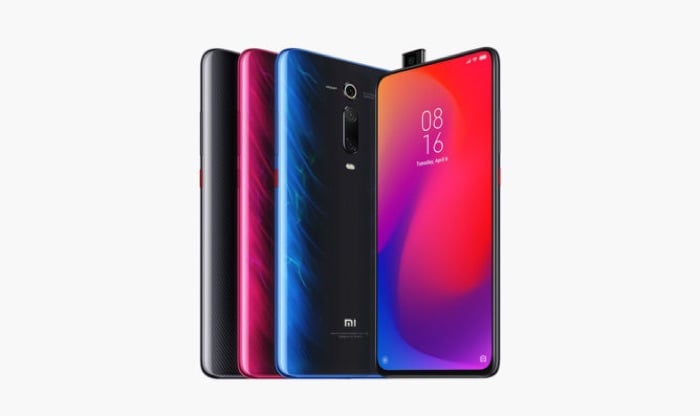 Xiaomi have announced the launch of a new smartphone, the Xiaomi Mi 9T, the handset is launching in Europe and it is basically a European version of the Redmi K20 Pro.

The Xiaomi Mi 9T is powered by a Qualcomm Snapdragon 855 processor and it comes with a choice of either 6GB or 8GB of RAM.

For storage there are three options, 64GB, 128GB or 256GB and the handset is equipped with high end cameras. On the front of the device there is a 20 megapixel pop up camera for Selfies.