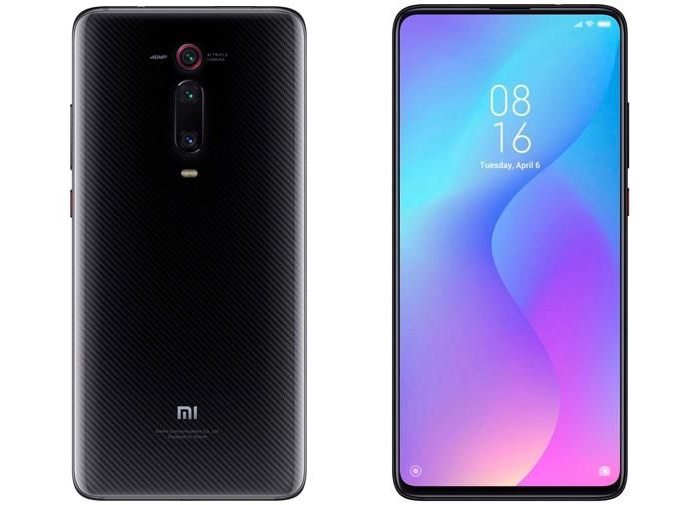 The Xiaomi Mi 9T Pro smartphone is expected to be made official tomorrow although the handset has already been spotted in Europe ahead of its official launch.

The devices is listed with Belsimpel and the listing has revealed some of the specifications for the handset, it will come with a 6.39 inch Super AMOLED display that has a FHD+ resolution of 2340 x 1080 pixels.

The device will come with a Qualcomm Snapdragon 855 mobile processor and it will also comes with a choice of 6GB of 8GB of RAM.