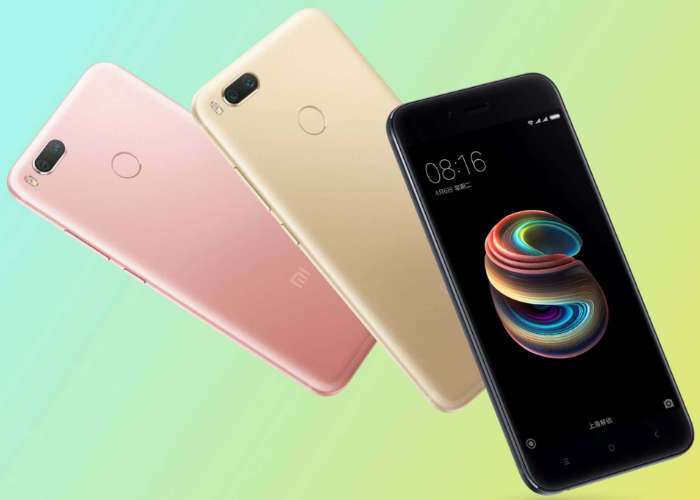 The Xiaomi Mi 5X Smartphone officially launched at the end of last month, offering users 64 GB of built-in storage. Now Xiaomi has announced it has launched a 32 GB variant of the new smartphone which is priced at CNY 1,299 or roughly $195.

In comparison the larger 64 GB smartphone was priced at 1,499 CNY or roughly $220. Both phones are equipped with a 5.5 inch display that features a Full HD resolution of 1920 x 1080 pixels powered by a quad core Qualcomm Snapdragon 625 processor supported by 4 GB of RAM.

Other features include a 3080 mAh battery and it features MIUI 9 which is based on Android Nougat. more information and full specifications jump over to the mi.com website. The smartphones are available in a number of different finishes including Gold, Black and Rose Gold.