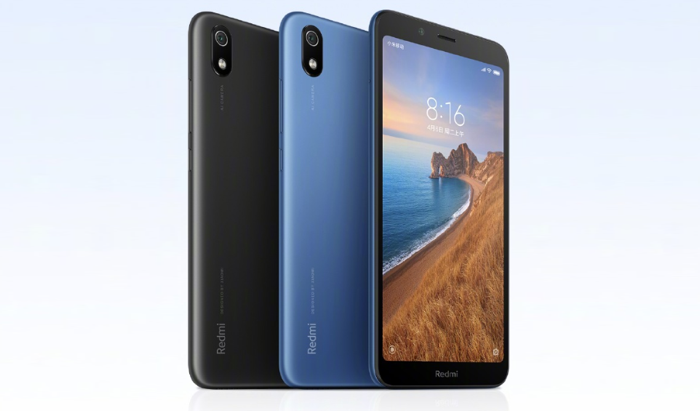 Xiaomi has announced that they are launching their Redmi 7A smartphone in the UK, the handset will be available for £99.99.

The device features a 5.45 inch display that features a HD+ resolution of 1440 x 720 pixels, the handset is powered by a Snapdragon 439 processor.

The Xiaomi Redmi 7A is now available in the UK for £99.99 you can find out more details about the handset at the link below.

“We’re very excited to expand Xiaomi’s offering in the UK with the launch of the Redmi 7A. With a fantastic combination of impressive battery life, powerful performance and camera quality along with convenient features such as an inbuilt FM radio antenna, the Redmi 7A is an unparalleled choice at an entry-level price,” explained Owen Ou, Head of Western Europe at Xiaomi.