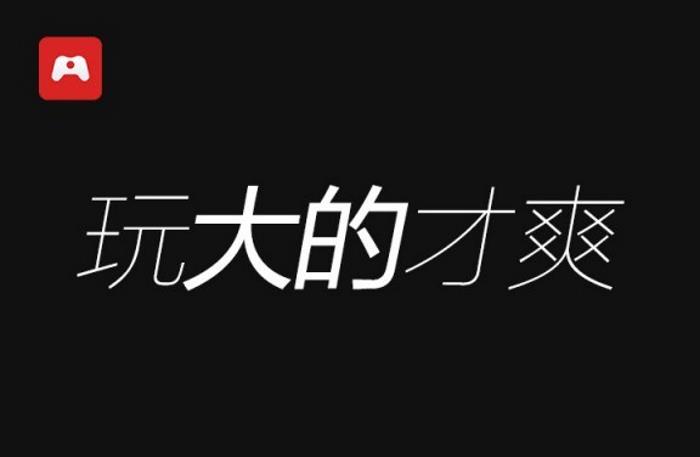 Earlier this month, Xiaomi introduced a handful of new products including the impressive Mi Note and Mi Note Pro, but if you’re of the view that it is done with product launches, you’re mistaken.

A new report suggests that Xiaomi’s gaming division has posted a teaser hinting at a product launch on January 20th.

This makes sense as China lifted a ban on gaming consoles, and we’ve seen other big players jump in the market as well. Xiaomi has received its fair share of success in the smartphone market, and has introduced impressive handsets in China as well as in other developing markets such as India where they’ve received good response.

There’s no word on what the company plans to launch, it could very well be a console or maybe some other gaming product, so it’s open for speculation. So far, the Chinese OEM has a game controller under their product portfolio, and also added game support to their smart TVs and set top boxes.

It would be interesting to see what the company has planned. We’ll update you as soon as we hear more.