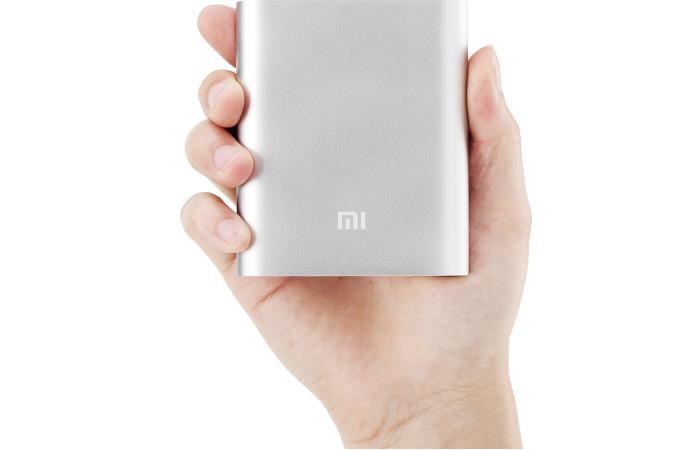 Xiaomi is one of the most popular company in China, and has expanded to other developing markets such as India, Taiwan, Malaysia and a few more. The company sells high-end products at dirt-cheap prices, and has managed to become the third largest smartphone vendor after Apple and Samsung.

However, it’s not for phones at the moment, the company intends to sell other products it manufactures such as Mi Band wearables, power banks, head phones and other products. The company says it’s much simpler to brings these products in the market, unlike phones which requires a lot of regulatory approvals, software certifications and other logistical issues, making it a bit of hassle to get the devices to the region.

The company has long been interested in bringing its smartphones to the US, but at the moment, it’s not on their roadmap.

Xiaomi has seen its fair share of success in other developing markets where it manages to run out of stock of phones in mere seconds. Do you want to see Xiaomi smartphones launch in the United States?